"Something Old Meets Something New"

"Something Old Meets Something New" 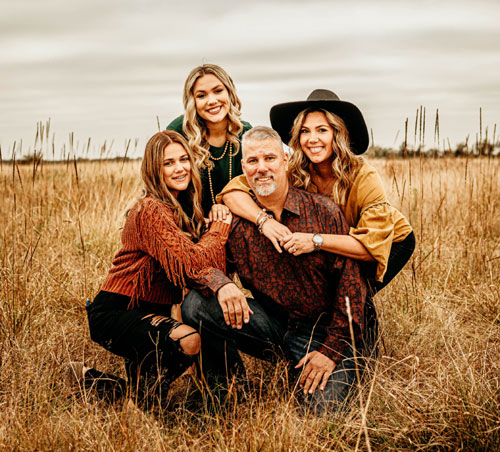 Eighteen-Eighteen is a family owned and operated venue located in the Smetana Community, across the highway from Texas A&M’s Rellis campus. The building was originally built by the late J.O. Siegert in the 1980’s to house the Precinct four Volunteer Fire Department. After about a decade, the Fire Departments increasing capacity called for relocation, leaving the building uninhibited.  Members of the community later formed Smetana Community Services Incorporated (SCSI), who often filled the building with events such as National Night Out, the annual Smetana Picnic, and utilized the building for funeral meals for local community members.  As time passed the building sat vacant, leaving owners Jason and Charissa Siegert excited to take the next step in the history of the venue.  “We wanted to bring it back to life!” Charissa Siegert said, “Our dream took a lot of time, hard work, and dedication but was 100% worth it.”  The Siegerts hoped to combine the best of both old and new, which can be seen throughout the decor and overall style of the venue. “One of the walls in the building is made from reclaimed wood salvaged from my grandparents' home.” Jason Siegert said, “It felt like a perfect way to honor both my family and the history of the space.”